Posted at 06:03h in News by Bram Presser

I’m so thrilled to announce that The Book of Dirt has won three prizes at the NSW Premier’s Literary Awards. In what was a fantastic event and a thrilling night, the novel picked up The Christina Stead Prize for Fiction, The UTS Glenda Adams Award for Best New Writing and The People’s Choice Award.

You can check it all out in The Sydney Morning Herald, The ABC and The Australian.

A massive congratulations to all the other shortlisted authors and winners, especially the magnificent Kim Scott for his extraordinary novel, Taboo, that took out two prizes including Book of the Year. 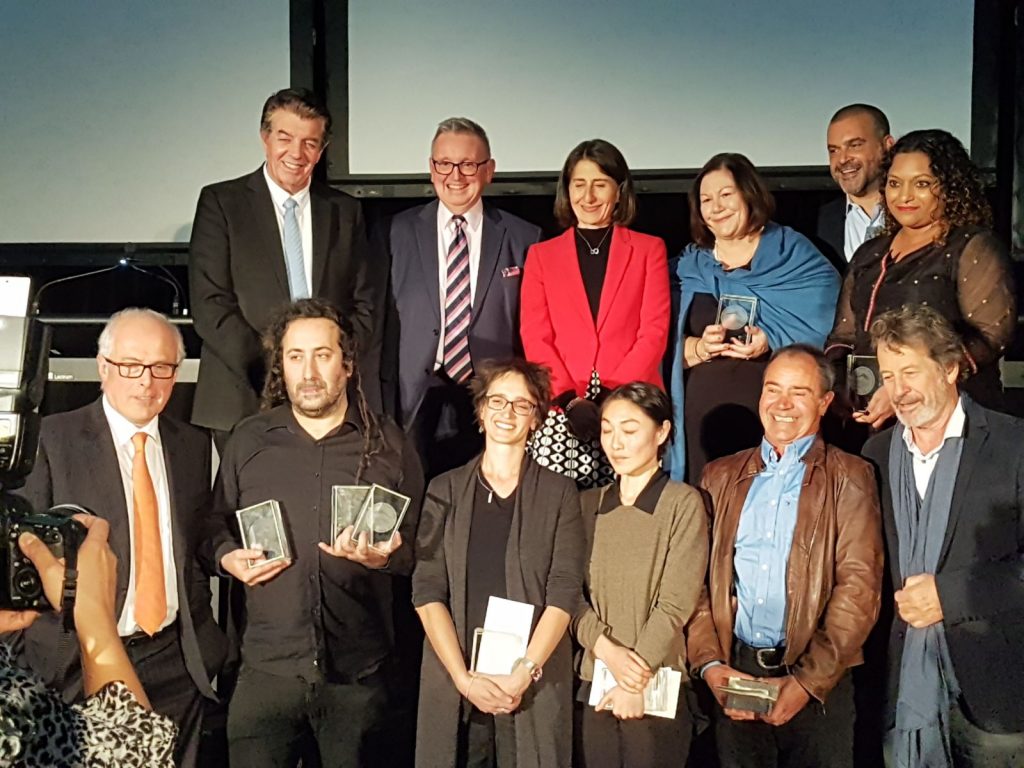 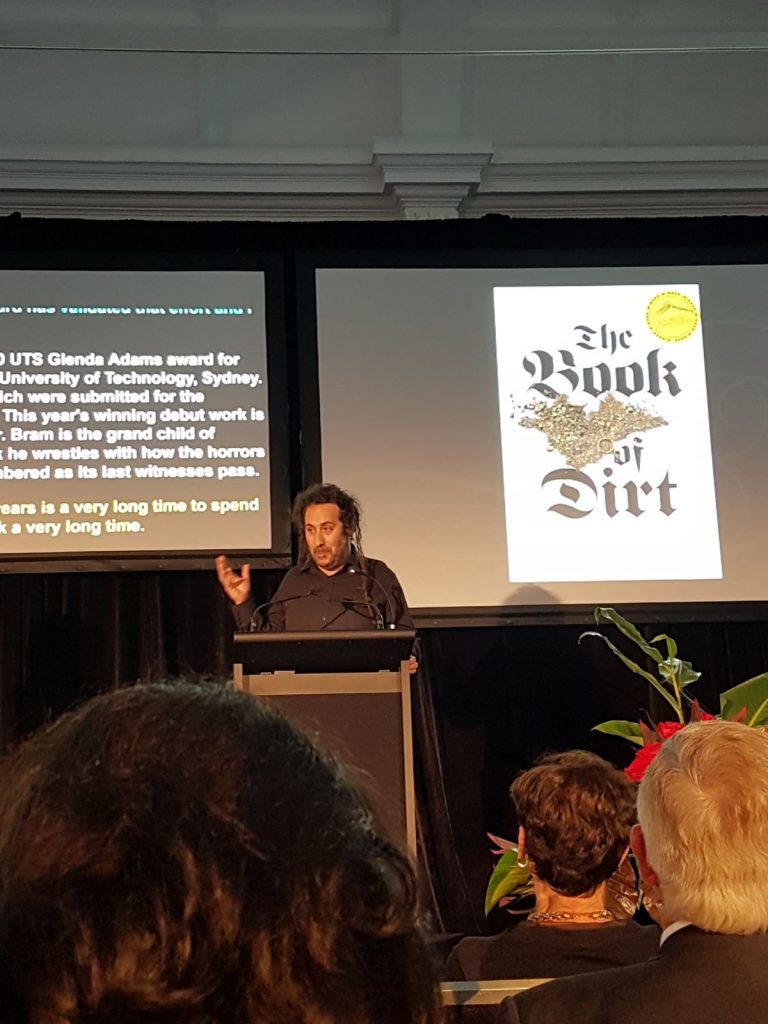 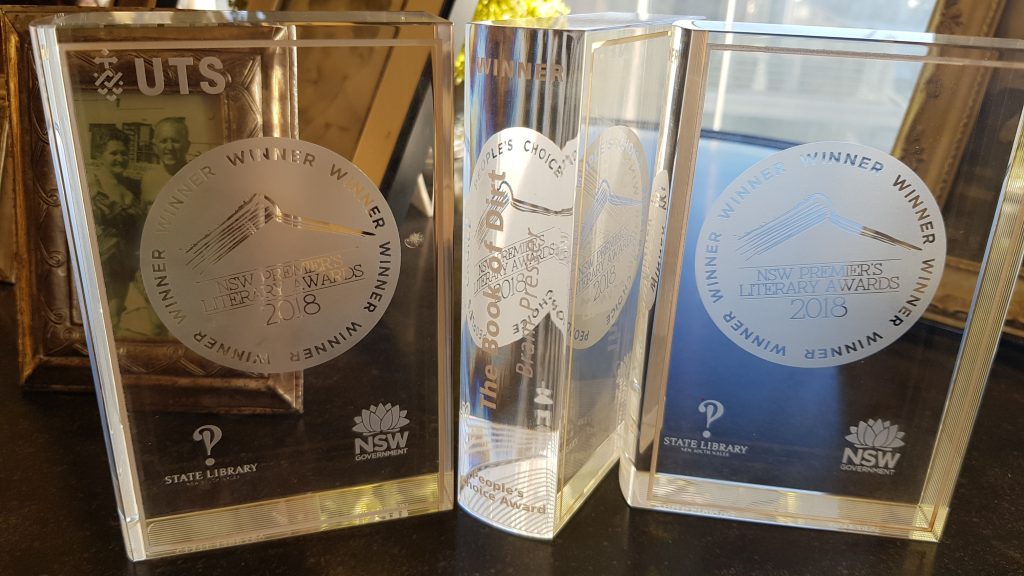