“A debut that the great Black Flag would be proud of.” Blackmunk.com

“To put it simply, if you dig a good energetic in your face brand of fist punching punk rock, this album is for you.” Bombshellzine

“The singalong punk album of the summer.” Blunt Magazine

“In twenty minutes the band delivers more than most punk bands do in twice the time period.” ThePunkSite.com

Fanned from the embers of Yidcore and Brisbane punx Bad Day Down, Damn The Empire was a political hardcore band in the vein of Born Against and Propagandhi with a dash of old school East Coast punk (Gorilla Biscuits, Bad Brains, Minor Threat) thrown in for good measure. Having spent a decade writing silly satirical songs with only the occasional serious thought bubbling to the surface, Bram revelled in the opportunity to vent his anger at the state of the world. Damn The Empire’s one album, With Trends Like These…, contained a blistering 16 songs in 19 minutes and found its way onto many end of year Best Of lists for 2009.

Damn The Empire was Bram, Tommy, Damon and Rory. 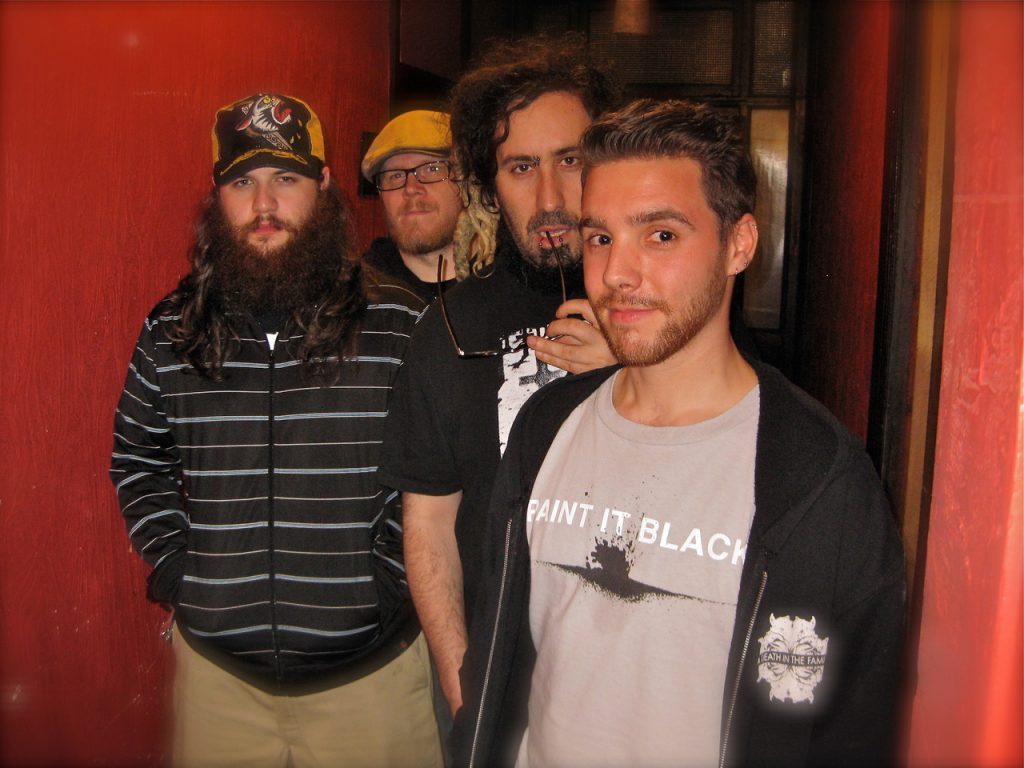