Recovering from May Madness!

Home > News  > Recovering from May Madness!

11 Jun Recovering from May Madness!

Posted at 12:37h in News by Bram Presser

Well, the NSW Premier’s Literary Awards kicked off one heck of month, with May stuffed full of amazing events.

At Sydney Writers Festival, I had a blast on two panels: And The Winner Is… with Suzanne Leal, Kim Scott and Roanna Gonsalves, and New Australian Voices with Holly Ringland and Michaela Kalowski. 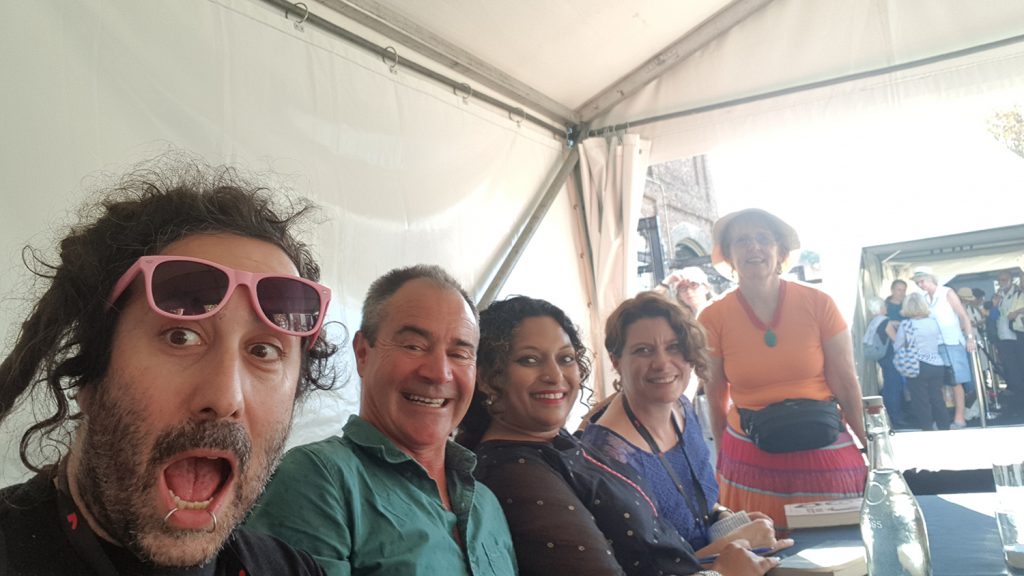 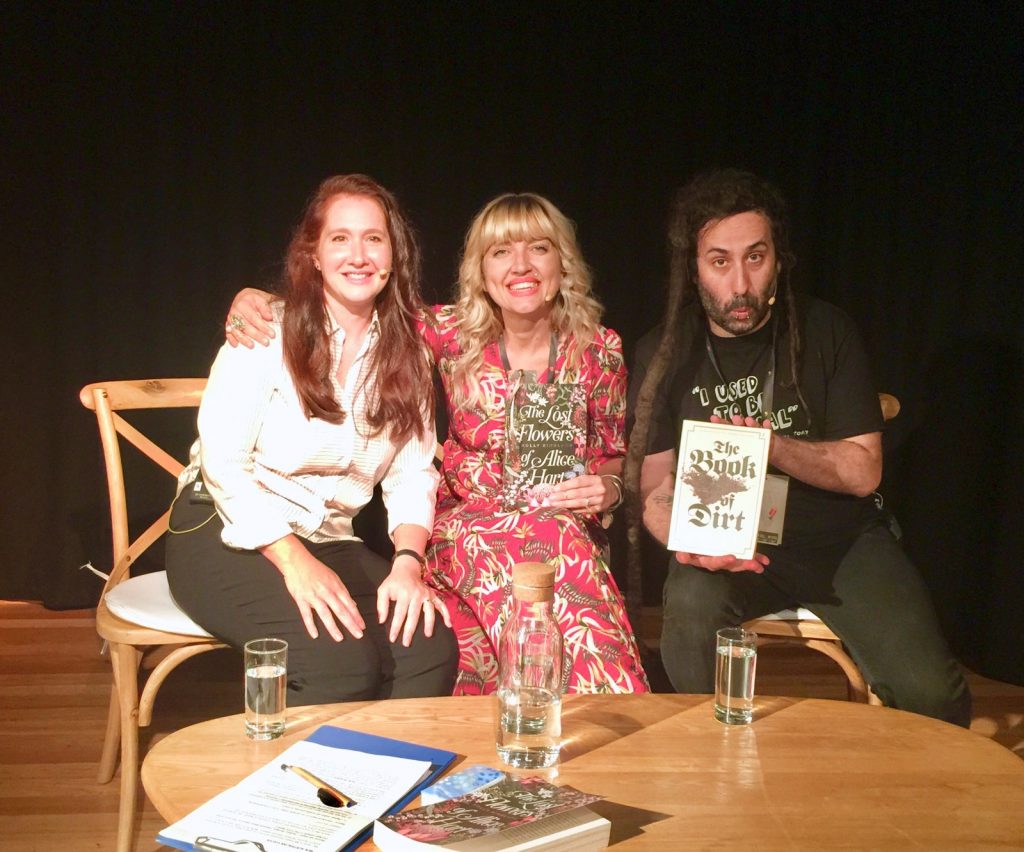 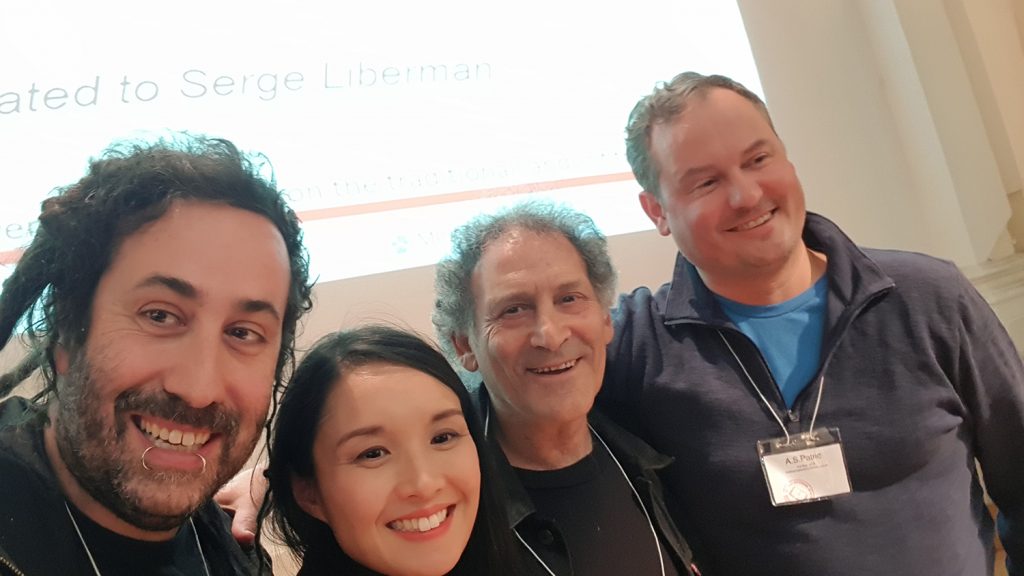 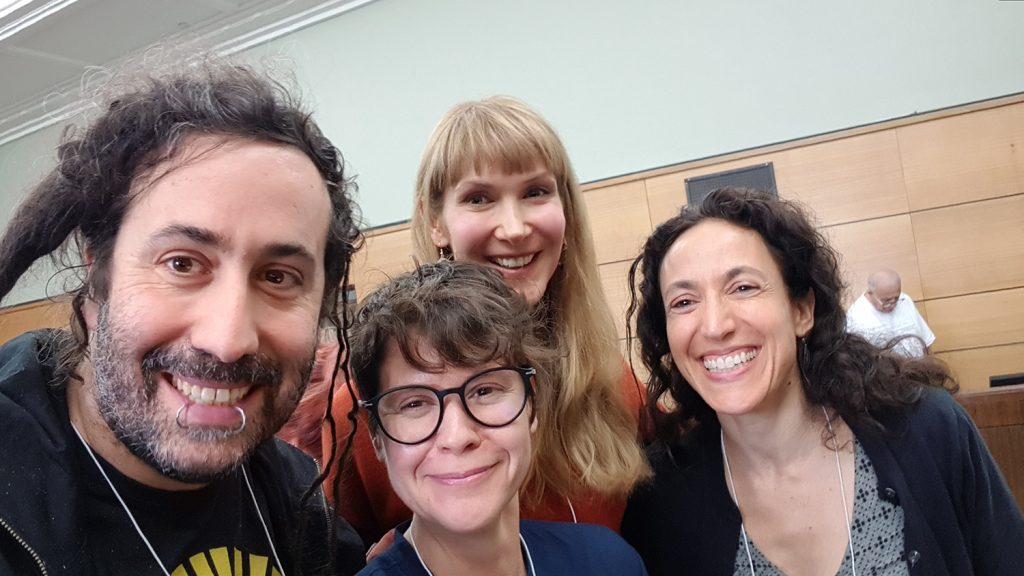 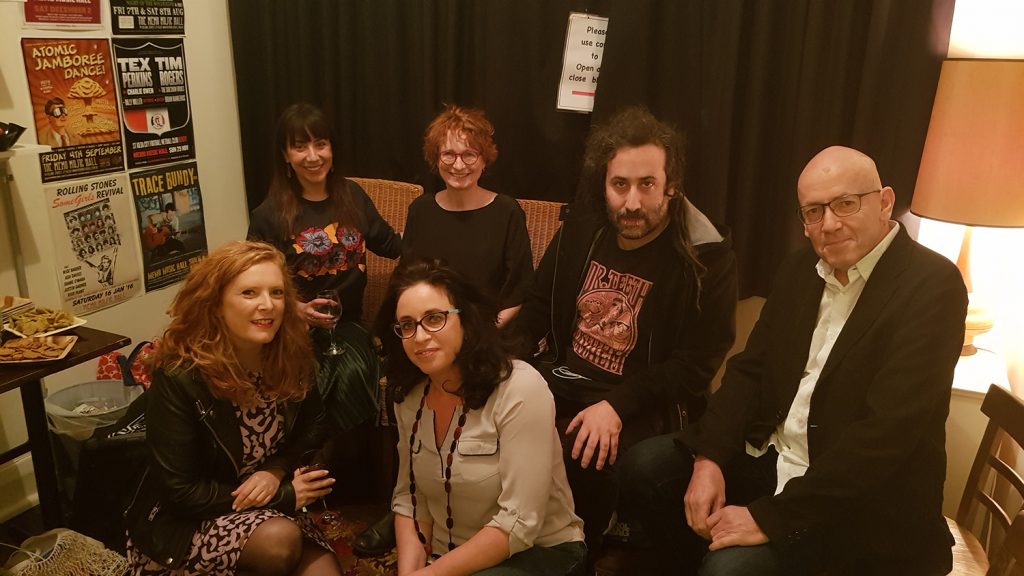 Next, I was off to the gorgeous Clunes Booktown for a Booktown on Sundays session. Managed to sneak in a lovely feed and wonderful chat, then scribble my name on the Booktown banner alongside so many authors I admire. 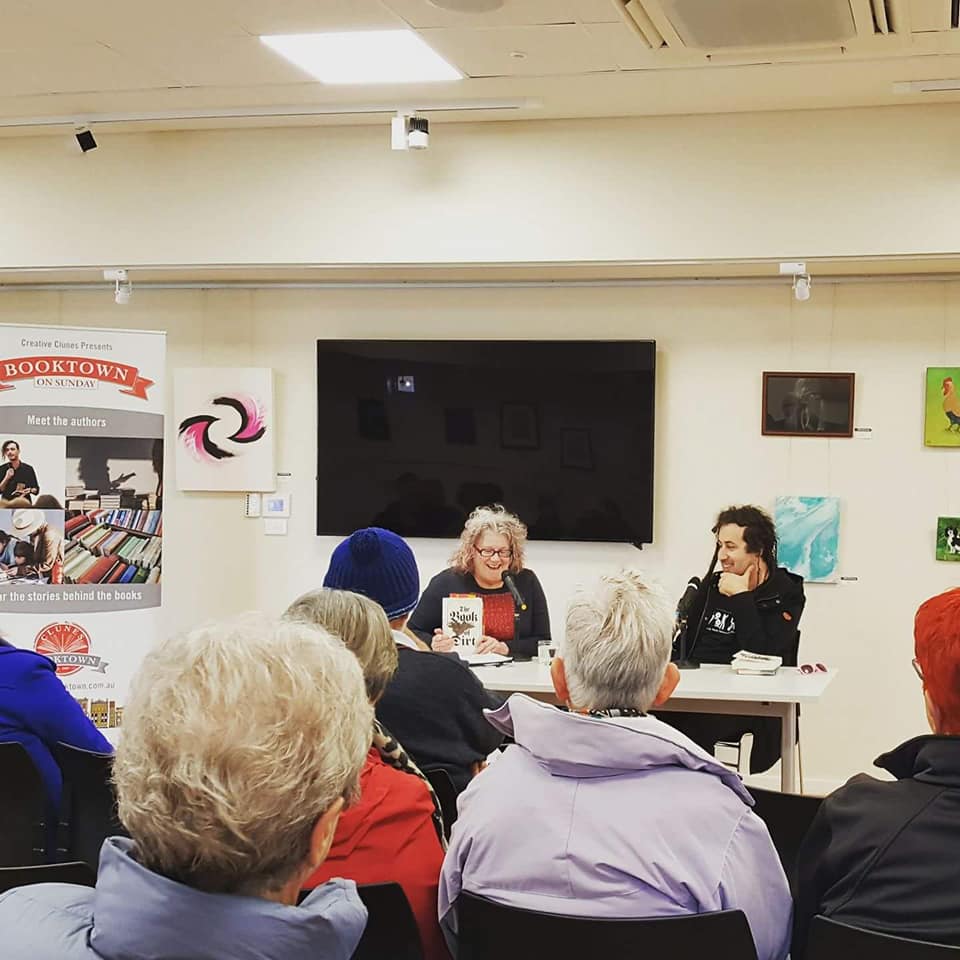 Then it was back up to Sydney and the Woollahra Library at Double Bay for a special In Conversation event for Sydney Jewish Writers Festival with Michaela Kalowski. A strange confluence of events saw me whisked off straight afterwards to the ABC Studios to talk about the death of Philip Roth on Matter of Fact with Stan Grant. Good times! 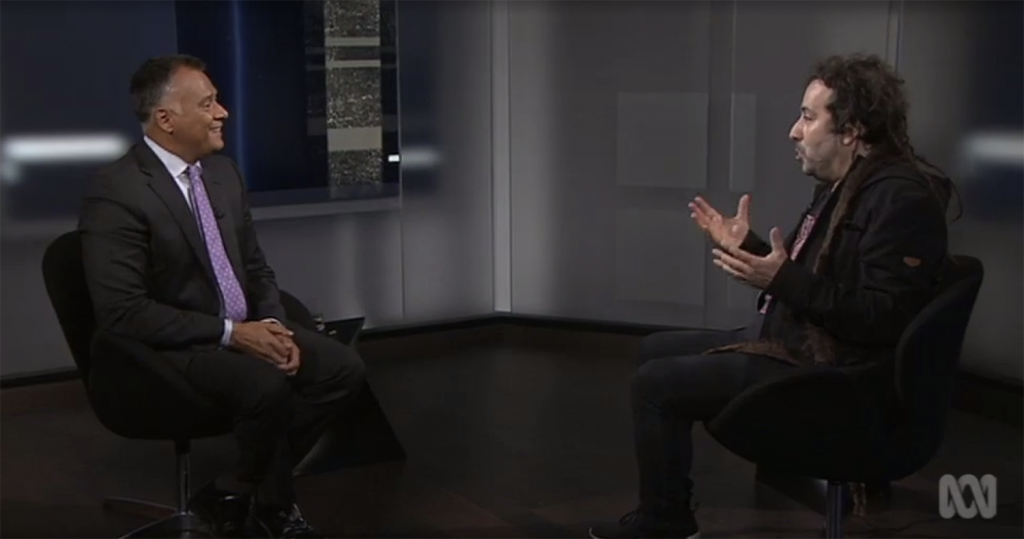 Back to Melbourne for one last event: The ABC Radio National Hub On Books Great Debate, where Claire Coleman, Mark Brandi and I battled Graeme Simsion, Michelle Aung Thin and Jane Rawson over whether authors should write what they know. You can listen to the podcast here! 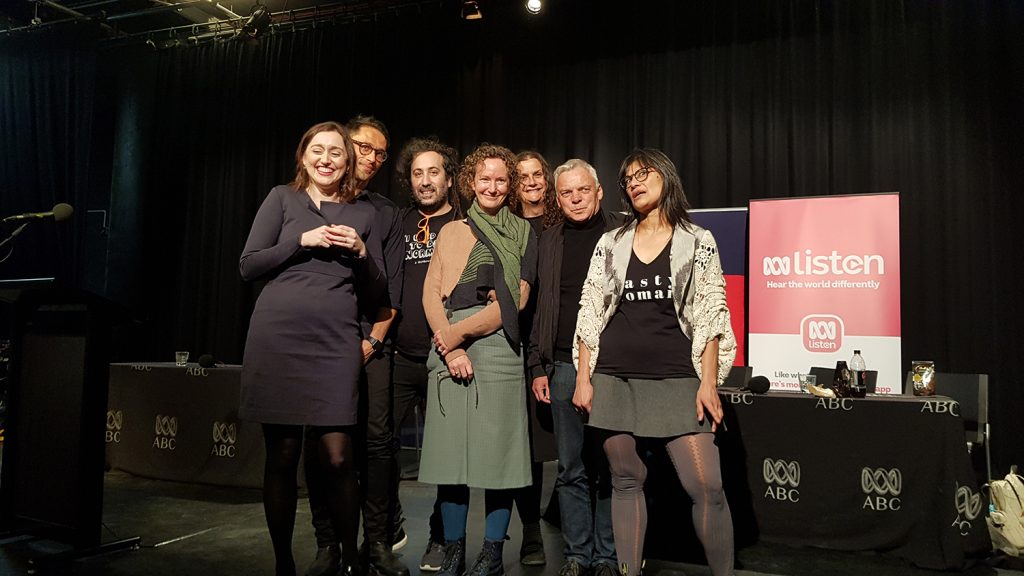 And that, my friends, was May. Excuse me while I collapse back into my little heap here in the corner.