An Overdue Update From the Eye of the Storm

Home > News  > An Overdue Update From the Eye of the Storm

07 May An Overdue Update From the Eye of the Storm

Posted at 03:29h in News, Uncategorised by Bram Presser

It’s been far too long since I posted here but it’s all been certifiably nuts at the moment so I’m glad to have some quiet time to let you know what’s been going on. I recently had a great little trip over to New York for the National Jewish Book Awards. Was an absolute thrill to receive the Goldberg Prize for Debut Fiction in person, and to meet so many awesome people. 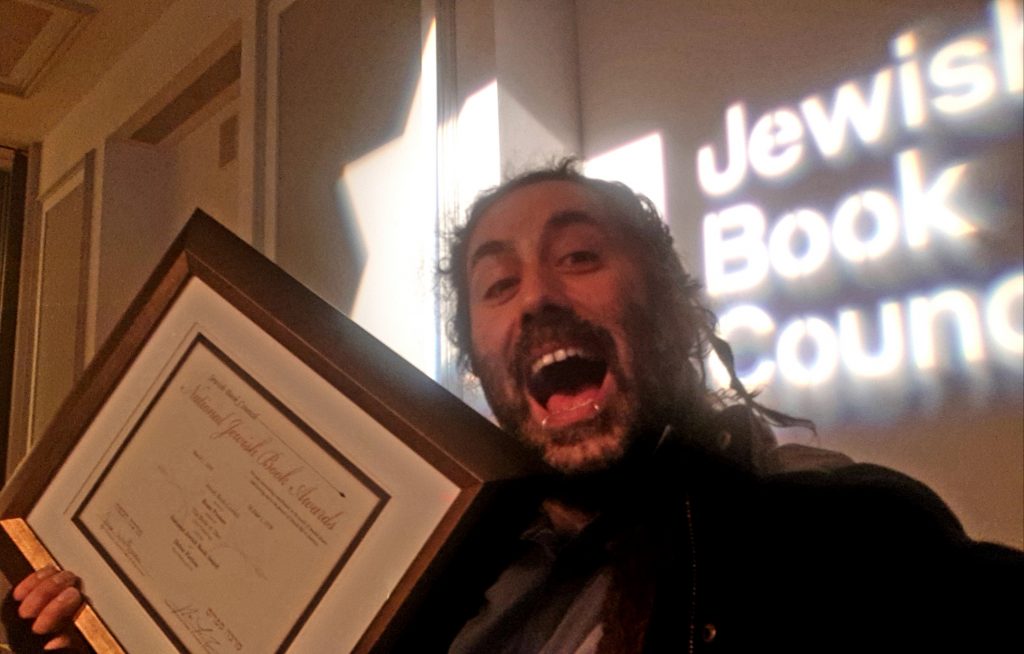 While I was there, I did a couple of ace podcasts with people who, I will now say with considerable confidence, are better than New York pastrami. Yeah, THAT awesome. Check ’em out here. 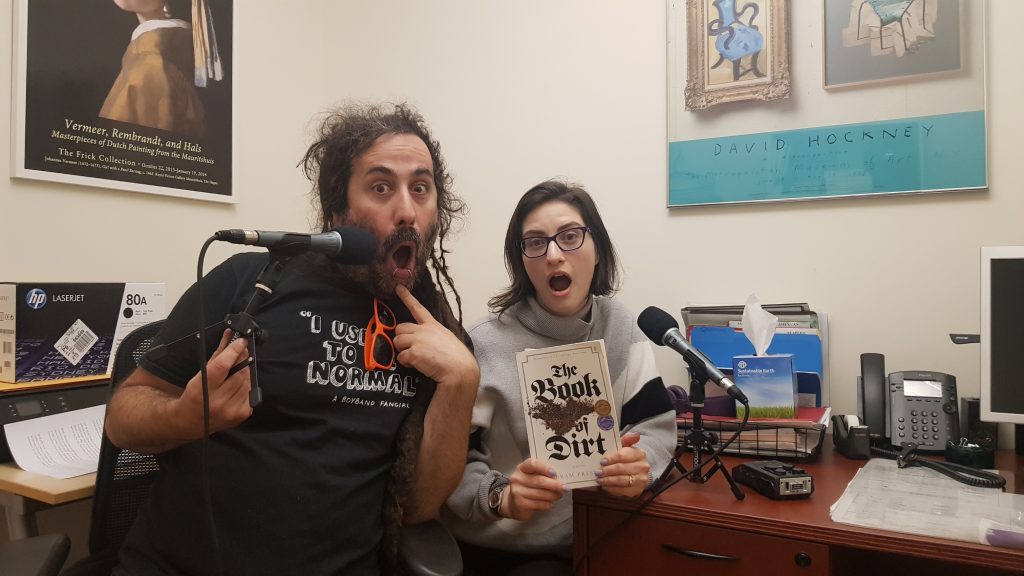 I’ve also had a couple of pieces published.  The first, at Electric Literature, is on awesome, obscure Holocaust novels you may have never heard about but should totally check out. The other, at LitHub, had me reflecting on what got me started on The Book of Dirt. Huge thanks also to Curt Schleier for his feature on my chequered punk past and the National Jewish Book Award that was syndicated in papers internationally, including in USA, Canada, UK and Israel.

Lots of big stuff coming soon! Hopefully I won’t be quite so slack keeping you in the loop.